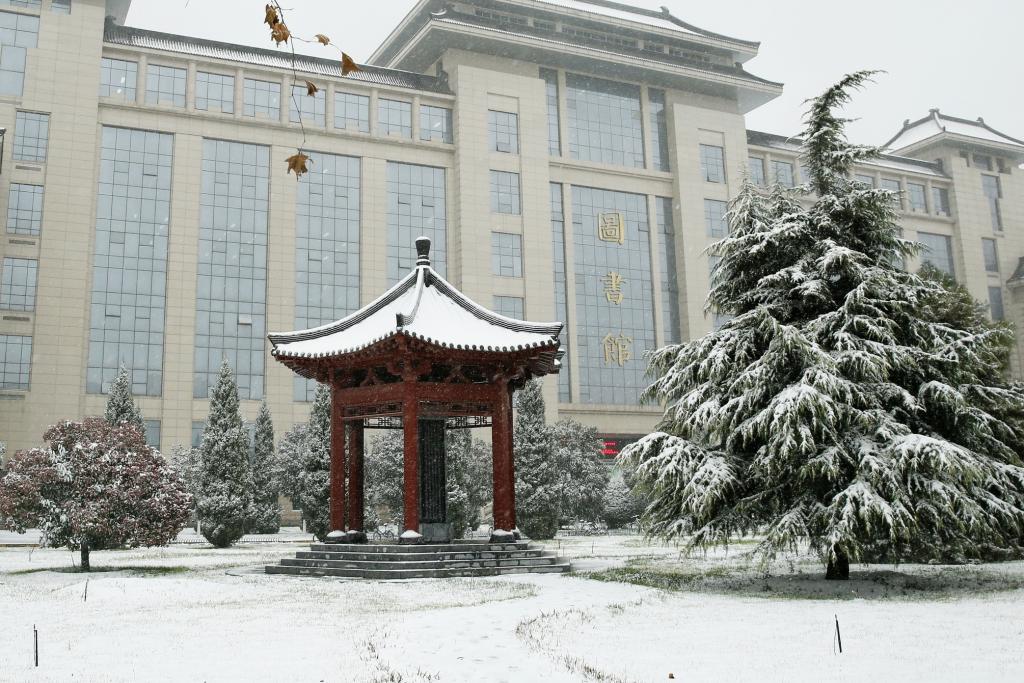 Directly administered by the Ministry of Education of China, Shaanxi Normal University, a key university under China's construction plan of "World-class Discipline" and a university under China's Innovation Platform Construction Plan of the "985" Superior Discipline of Teacher Education, is a major base for training teachers and administrators of higher learning institutes and secondary schools as well as other high-level professionals in China, and is known as the "Cradle of Teachers" in China.

The University, situated in the ancient capital city of Xi'an, one of the four internationally renowned historical and cultural cities, was founded in 1944 under its original name "Shaanxi Provincial Teachers' College", and then renamed "Xi'an Teachers' College" in 1954. In 1960, it merged with "Shaanxi Teachers' College" to become "Shaanxi Normal University". In 1978, it was brought under the direct administration of the Ministry of Education of China.

During its more than 70-year history in education, the University, rooted in China's West and embracing the whole country, has developed the "Western Red Candle Spirit" and lived by the motto of "Morality, Learning, Aspiration and Action". It has seen itself become firmly established in Western China as an influential top-tier comprehensive teacher training university, as it strives to achieve the goal of building itself to be a major comprehensive research university distinguished by its teacher education.